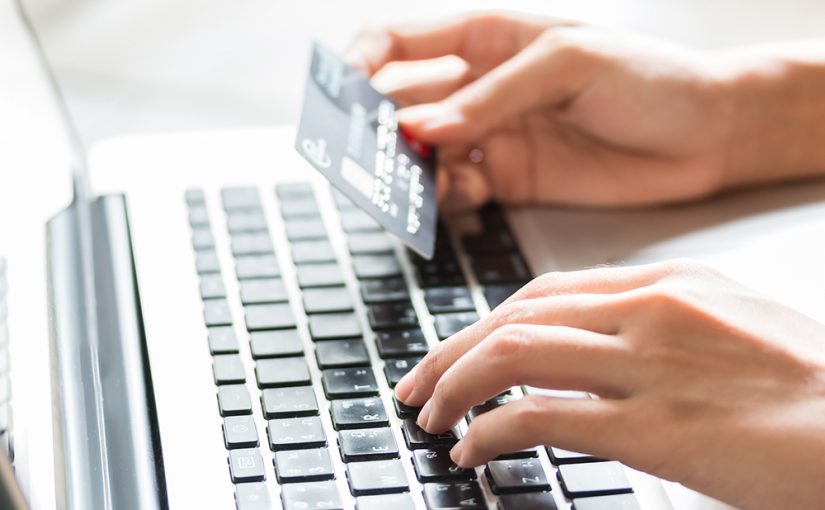 E-commerce merchants are more likely to be exposed to stricter rules and regulations. However, there exists an option for business that operates business across the world to legally position itself in a jurisdiction that favors it the most. Simply put, an offshore merchant account is an account that allows a business to accept credit card payments through a bank that is located in a jurisdiction outside the country where the business operator lives and works.

Offshore banking is even popular with some of the biggest global companies such as Apple and Google who set up offshore subsidiaries in low or no tax jurisdictions and serve different segments of their global market.

Merchants are now taking advantage of the various benefits that an offshore bank account has to offer. The possibility of expanding business and reaching a world-wide customer base possibly being the biggest positive factor. So what exactly makes offshore merchant accounts so favorable instead of a domestic merchant account?

Let’s take a look at some of the advantages –

Any astute merchant will surely want go offshore and reap the many benefits that an offshore merchant account has to offer! 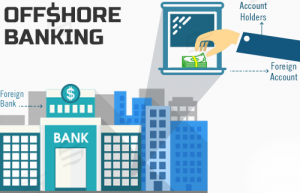 Banking offshore is easy but finding right one is crucial, the most integral part of banking offshore that it secures your assets and manage your money. Investing offshore provide substantial privacy benefits to account holders. An offshore account held in the most reputed offshore financial centers will, also, often have a lesser tax liability than in the UK and Europe. It’s an affordable and secure solutions providing anonymous offshore banking and offshore asset protection for everyone. Offshore bank account can be opened only by the name of offshore companies in order to provide the maximum possible anonymity, privacy and offshore asset protection.

Provide high confidentiality for account holders which helps to confirm that the identity and transaction of individuals are carefully protected. Offshore banking is just like onshore banking as they provided all services as normal bank provides you don’t have to make any sacrifices in terms of services they provide real time processing for fund transfer around the world. You can manage your financial stuffs easily overseas.

Although any individual can open an offshore bank account, the only thing should be addressed the need and attack the proper balance between, effective asset protection, reduced taxation, complete anonymity, security of transactions and availability. The Internationalbankservices.com is leading company providing solutions for offshore merchant account. Because it is crucial to establish the best according to your requirement.

Keeping money in other country is really illegal? While most of individuals don’t offer explanation for keeping money in places like Switzerland, Belize and Cayman Island, so they doing something illegal?

It’s completely illegal if I say having offshore bank account is immoral or illegal. Holding offshore account is absolutely legal and it’s a smart decision. Hence it provide grate privacy and confidentiality for the funds deposited to offshore. The account is also called tax evasion, but it’s not true, the problem is not in offshore banking, it is in those who use it in wrong way like terrorist and drugs smugglers have been know how to misuse the Offshore Banking Services. Because of this it’s tempting to believe that everyone is doing something illegal with offshore bank account. The offshore banks are located all over the world and more are situated in smaller Exotic Island and some are based in less exotic places which are highly regulated jurisdictions with first class reputations.

Its not easy to open an bank account in offshore jurisdictions, because there are levels of offshore bank accounts, you are able to open an account only if having $500, while there are some banks which won’t even say hello unless you have at least a million. In some cases, investing offshore includes creating a company and incorporating in the host country. In an article recently published by The New York Times, Adam Davidson chronicled how he could have incorporated and started an offshore bank account in 10 minutes for less than $3,000.

The legality of any offshore account depends upon how you use it.